VEGANISM – THE TRUTH ABOUT BEING VEGAN.

All words by Issy Hoffman

Veganism from a nutrition point of view is a way of living that excludes animal-based foods, including dairy, meat and eggs from the diet.  There are many reasons out there as to why people go vegan, some have grown up vegan, others have been vegetarian or pescatarian and decide to take the next step. However, there are other reasons people go vegan such as religion, environmental impact, and many do not like the taste of meat. However, many see veganism as trendy or a way to lose weight. This being said, veganism has some great benefits if done well. I say done well because if not, veganism can lead to health implications.

Studies have shown that a vegan diet can be more effective in reducing total and LDL (bad) cholesterol when compared to an omnivore diet as well as lower blood pressure.  Veganism has been seen as a way to lose weight, and while evidence does show that weight loss can occur from a vegan diet due to the lower amounts of fat and higher intake of fibre, other studies contradict that there is no difference in weight loss when compared to an omnivore diet.

But there are many things you need to take into consideration when contemplating veganism. Like Micronutrients.

Vitamin B12 – Vitamin B12 is found mostly in animal foods, but there are some vegan sources such as Marmite and fortified products such as breakfast cereals and plant-based milks. Without enough Vitamin B12, the risk of anaemia is increased, as well as heart problems and complications in pregnancy.

Calcium – Calcium is essential for maintaining strong bones. Sources such as kale, almonds and dry figs are key sources, but you can also look for calcium-fortified foods to make sure you reach your daily target.

Iron – Iron is key for our red blood cells which transport oxygen around the body. There are two types of iron, haem and non-haem. Non-haem is from plant-based sources such as broccoli, spinach, soybeans and tofu. However, it is hard to absorb; therefore, we need ways to enhance this. Vitamin C is a great enhancer, whereas caffeine inhibits.

Iodine – Iodine is sometimes forgotten, but too little can lead to an enlarged thyroid gland or a weakened immune system. Reach for cranberries, navy beans and seaweed to get your intake!

Omega 3 – Our brain is made up of 35% of PUFAs, showing they are essential in our diet. Certain omega 3’s such as alpha-linolenic acid (ALA), Eicosapentaenoic acid (EPA) and docosahexaenoic acid (DHA) cannot be made in the body and therefore, we must get them from our diet or supplementation. Nuts and seeds are great sources, but supplementation may be needed due to low conversion rates.

Protein – There are lots of sources such as pumpkin seeds, peanut butter, hemp seed, nuts, tofu and soybeans. However, when looking at amino acids (what protein is broken down to), give close attention to lysine and methionine. Investing in a good protein powder (rice, pea or hemp) may be needed if you do not have a varied diet.

SO, IS VEGANISM FOR YOU?

Veganism can be for you, but I say, make sure you are doing it for the right reasons. If you are looking for purely weight loss, then there are definitely other ways to achieve this than going vegan. Likewise, veganism isn’t for everyone, some people crave meat, neither being a vegan, or an omnivore should be ridiculed for their choice. Similarly, not everyone’s body will react the same. For example, with omega 3’s there are limited choices in a vegan diet. ALA is found in plants, and luckily it can be converted into especially EPA and DHA, however, research shows conversion is inefficient and limited.

OTHER OPTIONS TO CONSIDER

Veganism is not for everyone and while one thing may work for one person, it may not work for you. Why not try introducing a meat-free Monday or being a flexitarian, which includes plant-based days, but you are not eliminating anything completely. Either way, veganism or going more plant-based will bring additional positives to your life, so find what is right for you, your body and environment.

Become a member and gain access to exclusive recipes and training videos. All you have to do is sign up and you’ll recieve the link to the members area. Best part is, sign up is currently FREE. Join the Danielle Peazer Method and #trainlikeadancer 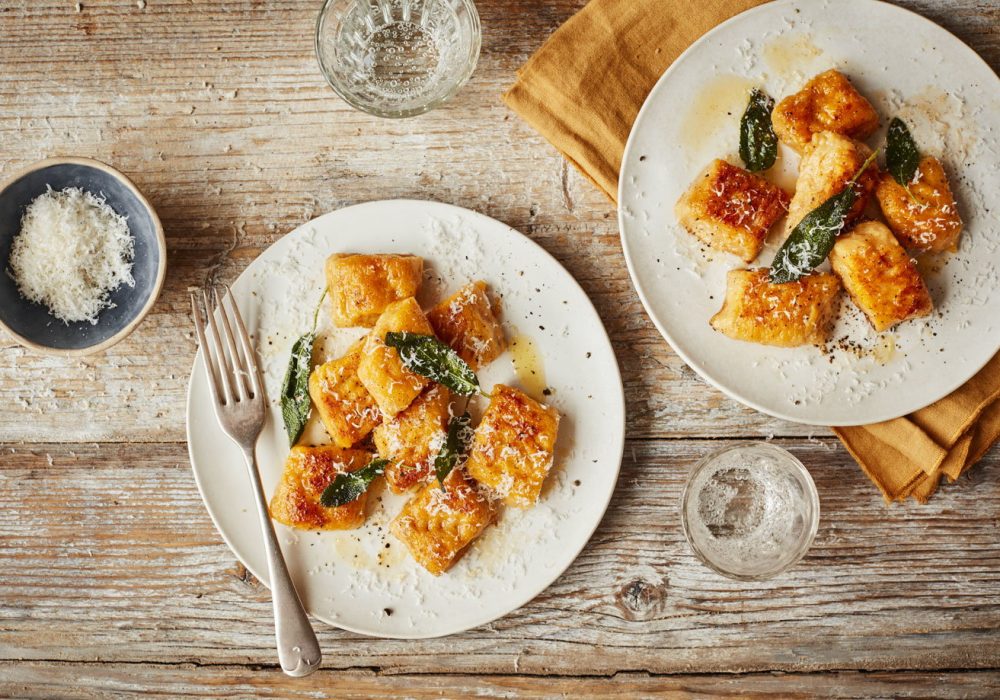 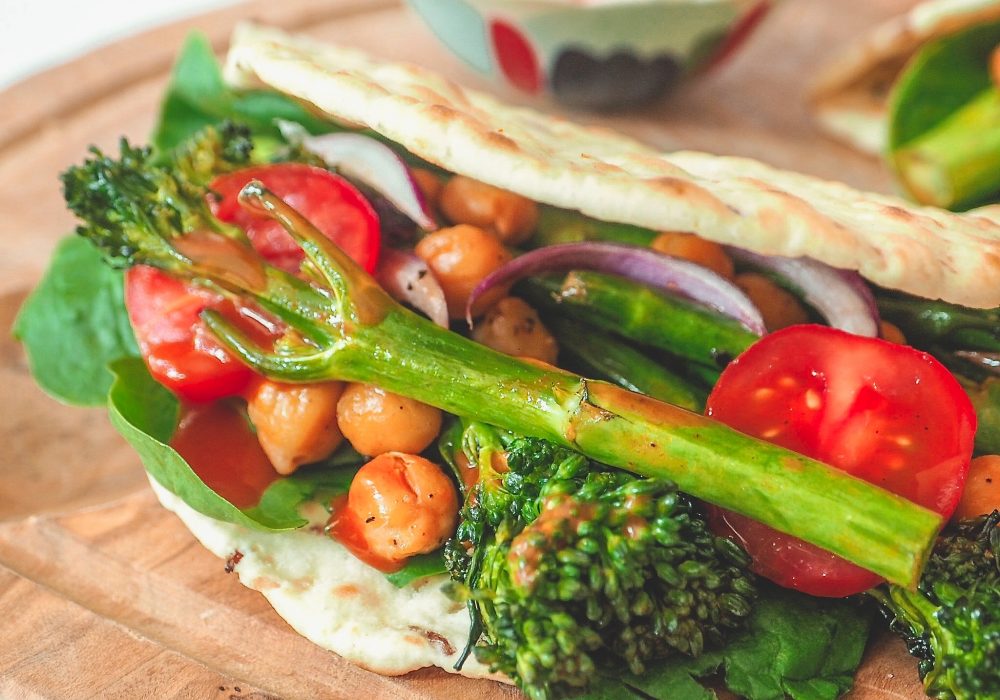 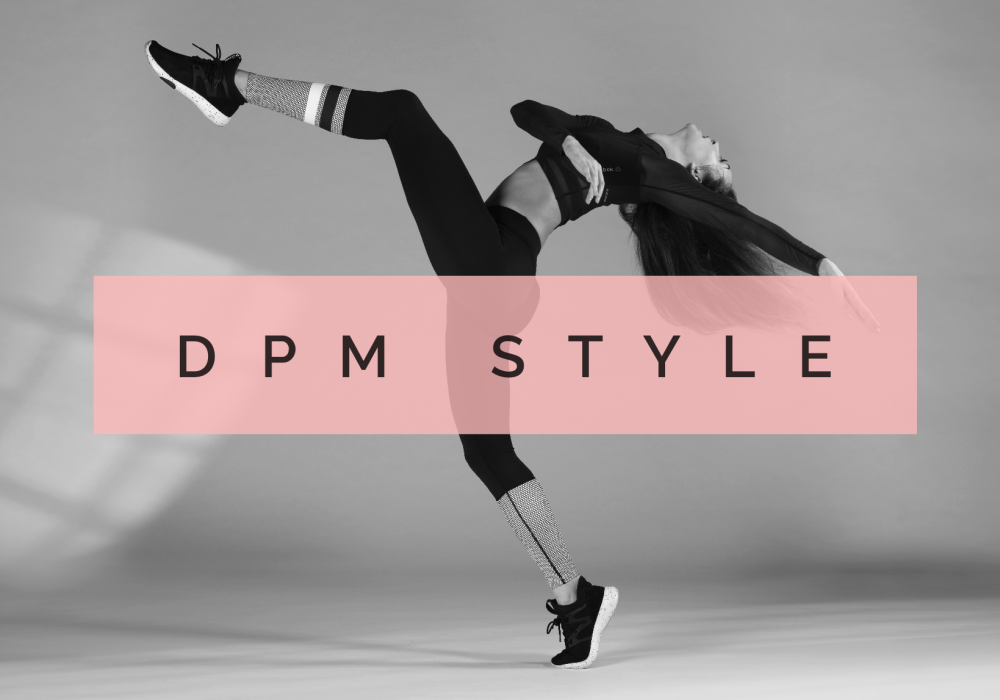 Join the Danielle Peazer Method and gain entry to exclusive giveaways, the latest news, plus early access to training groups